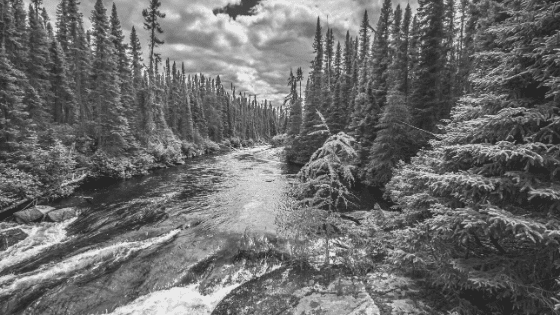 12 Quotes About Our National Parks to Inspire You to Visit, Preserve, and Protect Our Natural Treasures

If the winter weather has you down, check out these parks about our national parks and America’s wilderness to help you get inspired to plan your next visit, or maybe to jumpstart your passion for preserving and protecting these natural gems. 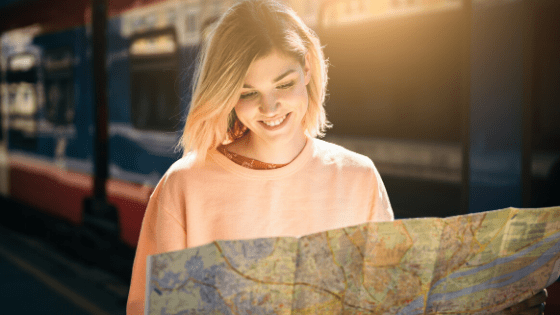 “The parks do not belong to one state or to one section…. The Yosemite, the Yellowstone, the Grand Canyon are national properties in which every citizen has a vested interest; they belong as much to the man of Massachusetts, of Michigan, of Florida, as they do to the people of California, of Wyoming, and of Arizona.”

“There is nothing so American as our national parks…. The fundamental idea behind the parks…is that the country belongs to the people, that it is in process of making for the enrichment of the lives of all of us.”

“If you drive to, say, Shenandoah National park, or the Great Smoky Mountains, you’ll get some appreciation for the scale and beauty of the outdoors. When you walk into it, then you see it in a completely different way. You discover it in a much slower, more majestic sort of way.”

“I encourage everybody to hop on Google and type in ‘national park’ in whatever state they live in and see the beauty that lies in their own backyard. It’s that simple.”

6. Michael Frome, writer, educator, and guardian of the national parks and our nation’s natural resources:

“A national park is not a playground. it’s a sanctuary for nature and for humans who will accept nature on nature’s own terms.”

“Between every two pine trees there is a door leading to a new way of life…Climb the mountains and get their good tidings. Nature’s peace will flow into you as sunshine into trees.”

8. President Lyndon B. Johnson, 36th president of the United States:

“If future generations are to remember us with gratitude rather than contempt, we must leave them something more than the miracles of technology. We must leave them a glimpse of the world as it was in the beginning, not just after we got through it.”

10. Mollie Beattie, Director of the U.S. Fish and Wildlife Service:

“”Without wilderness, we will eventually lose the capacity to understand America. Our drive, our ruggedness, our unquenchable optimism and zeal and elan go back to the challenges of the untrammeled wilderness.

Britain won its wars on the playing fields of Eton. America developed its mettle at the muddy gaps of the Cumberlands, in the swift rapids of its rivers, on the limitless reaches of its western plains, in the silent vastness of primeval forests, and in the blizzard-ridden passes of the Rockies and Coast ranges.

If we lose wilderness, we lose forever the knowledge of what the world was and what it might, with understanding and loving husbandry, yet become. These are islands in time — with nothing to date them on the calendar of mankind. In these areas it is as though a person were looking backward into the ages and forward untold years. Here are bits of eternity, which have a preciousness beyond all accounting.”

“In wilderness is the preservation of the world.”

If these quotes have you inspired to head out into the wilderness or maybe to start doing your part to preserve our natural resources, it’s time to start planning your next visit to a national park! If Zion National Park is on your bucket list, check out the rest of our blog to learn everything you need to know about planning the perfect trip.